Get the Care You Need to Live Life to the Fullest

How we can help?

Our goal at Atomic Home Health is foremost to educate those in our communities about this program and for them to understand all the benefits that they could be entitled to. 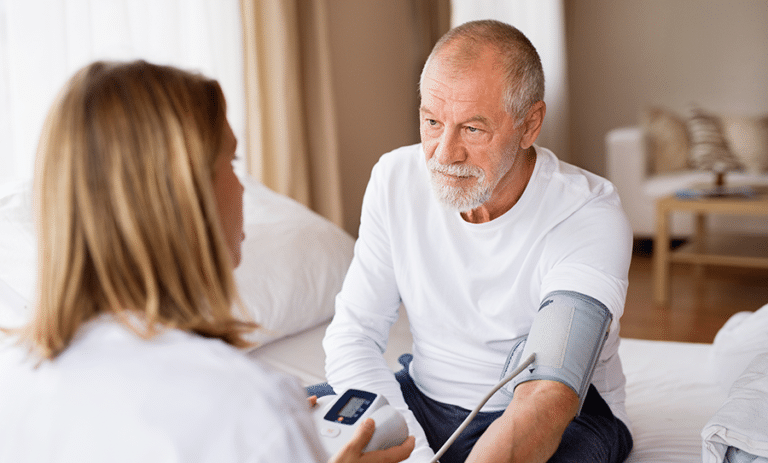 Secondly, we want to help guide them through the steps that they need assistance with as this program can be difficult to navigate at times.

Lastly, Atomic wants to provide quality care in the comfort of your own home to help you maintain more freedom while improving your quality of life. If you need assistance with obtaining benefits or need in home care, please contact us today! 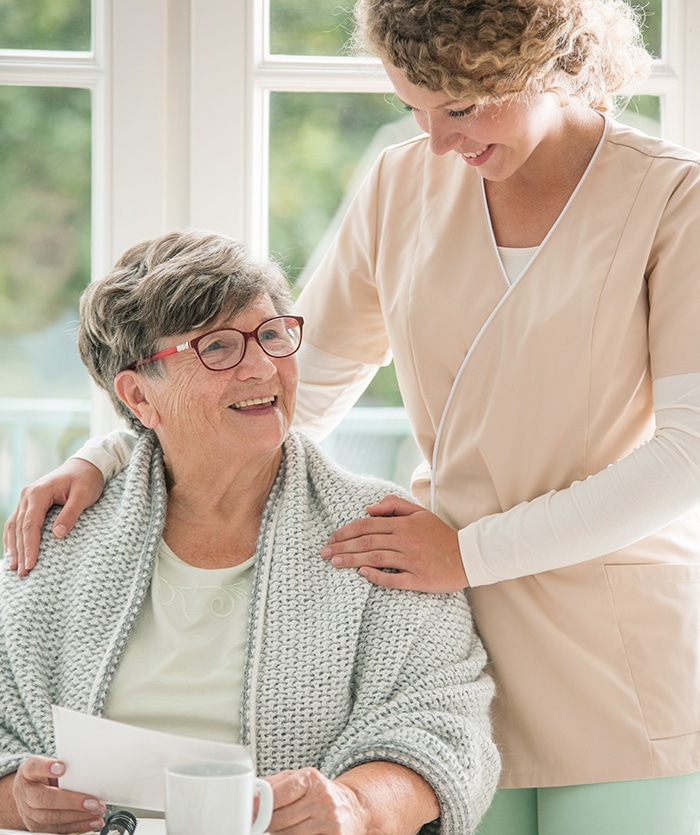 Whatever your healthcare needs, – we’re always here for you.

Why choose Atomic Home Health for your home health care?

The task of filing your claim for EEOICPA can be daunting. You may find yourself with gaps in communication or information that may result in unnecessary delays or denials of benefits. Atomic Home Health has knowledgeable and highly trained staff members to assist you with this process at NO COST to you. We will help put together the appropriate paperwork needed for submission to the Department of Labor.

Contact us today to assist you with initiating a claim through the EEOICPA program.

We are a locally owned and locally operated company which allows us to work more efficiently and communicate for effectively with you to ensure that all your needs and requirements are met. Do not play phone tag with an out-of-state company when we can meet with you in person ASAP and be flexible to your schedule. We only employ local licensed caregivers such as RN’s, LPN’s, & HHA’s (no traveling nurses).

Our management team are all registered nurses who have a passion to help others, and this also allows us to appropriately understand your needs and health status from a medical standpoint. We provide home health care in Kennewick, Pasco, Richland, and the surrounding area, on a monthly basis up to 24 hours a day, 7 days a week. We work collaboratively with the patient, family, and physician to put together a plan of care that works for everyone. 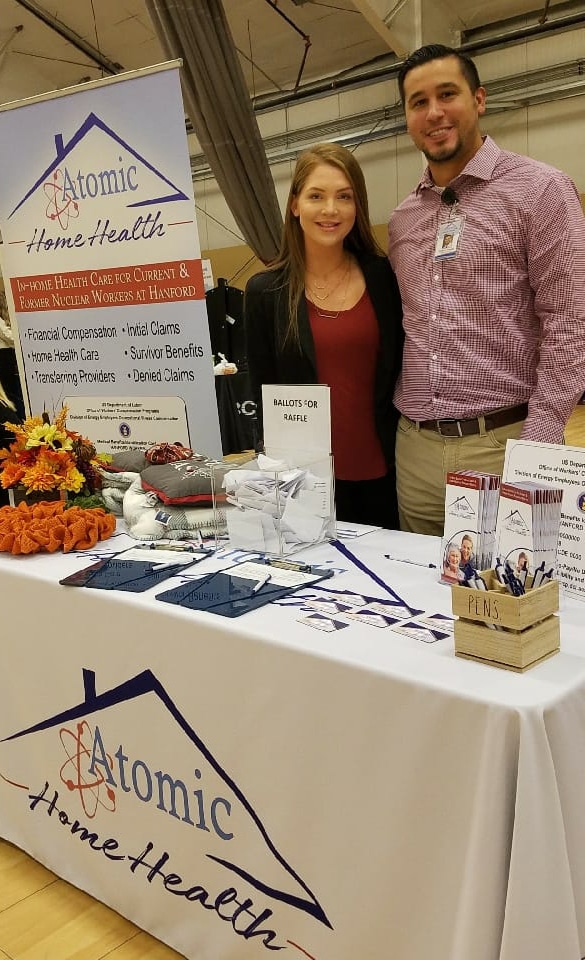 Upon graduating with his Bachelor’s degree from Washington State University Tri-Cities, Stephen was able to work at Kadlec Regional Medical Center in Richland, WA as a Resource Nurse. His nursing background includes experience in home health, hospital acute care, the cardiac unit, and the step-down unit.  Stephen has put together a well-balanced management team that has allowed Atomic Home Health to succeed and grow quickly within the Tri-Cities region.

Stephen continues to live in Pasco, WA and loves spending time with his wife and 4 children (2 girls & 2 boys). He enjoys playing pick-up basketball and volunteering in the teen department at his church.

“When people ask how and why Atomic Home Health was started, I bring up the fact that my wife’s father worked out at Hanford in the 1980’s as a carpenter. He enjoyed his profession very much, but he was diagnosed with lung cancer which later took his life. My wife was 4 years old at the time of his death, and the EEOICPA was not around. It was not until the late 2010’s that my wife’s family became aware of this program and the potential financial compensation for survivors. Atomic Home Health often meets former workers from Hanford and PNNL who did not know about the “White Card” program altogether. They did not realize that they could be eligible for the free health care related to their diagnosis and receive financial compensation because of their past work history.

Before starting Atomic Home Health, I had met other family friends who knew about the financial compensation portion of the program, but they were not aware that they could qualify for FREE in-home health care, Kennewick, WA. The family members had been stressed with having to take care of their relatives because they did not have a background in the medical field. This program has allowed Atomic to relieve the burden of the caregiving role off of the family members and allow them time to enjoy with their family.”

Find out how Atomic Home Health can help you.