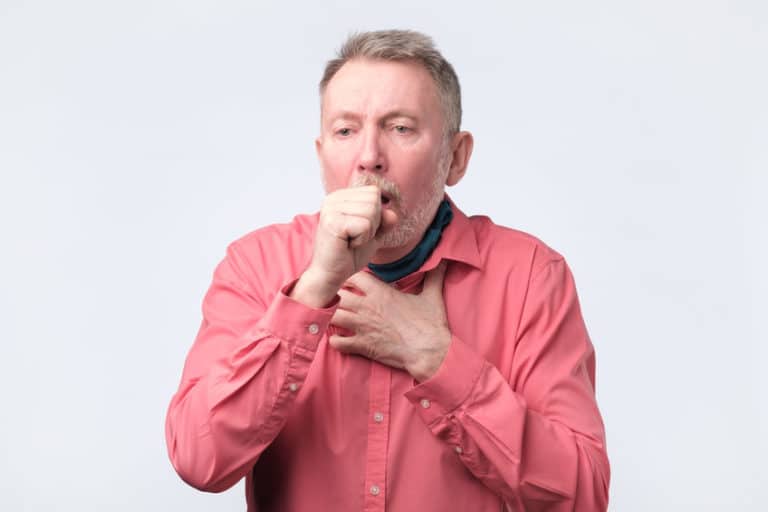 The Hanford Nuclear Site, located along the Columbia River in Eastern Washington, is described by the U.S. Department of Energy (DOE) as the world’s largest environmental remediation project. Hanford contains 4.6 million pounds of irradiated uranium fuel rods and 53 million gallons of radioactive waste buried in underground tanks, some of which have seeped into the groundwater and are moving toward the Columbia River.  All of this is in addition to the existence of remnants from nine plutonium reactors.

While radiation has been considered the most hazardous substance at nuclear cleanup sites, “from a worker safety perspective … beryllium currently rates as a greater hazard than radiation,” according to a letter written in 2009 by the Hanford Advisory Board, a group chartered by DOE that includes current and former Hanford workers, along with medical experts, environmental and worker-safety advocates, and local government officials.

This letter included a disturbing determination:  studies have concluded that between 2 percent and 6 percent of people exposed to beryllium will gradually become sensitized or develop Chronic Beryllium Disease. What’s more, at the time the letter was issued, 115 of 4,583 tested Hanford workers were sensitized or had Chronic Beryllium Disease.  These numbers indicate that anywhere between 42 percent and 100 percent of Hanford workers have been exposed to beryllium.

Beryllium had a major role in atom bomb production, as it was used to cap nuclear fuel rods – before 1987 – when the last reactor shut down. It also was used in non-sparking tools, which still turns up at the Hanford Site.

Employees at the Hanford Site who were sensitized or have CBD include trade workers tearing down old plutonium processing buildings, and even administrative employees whose duties were primarily relegated to clerical work. This finding illustrates how mobile beryllium dust can be. CBD’s mobility is further illustrated in the case of a woman whose only exposure to beryllium was the clothes that her husband brought home from work, according to medical literature.

Because beryllium is transmitted so easily, reporting that a facility is clean based on records suggesting the absence of prior beryllium work is potentially dangerous in the absence of stringent new testing, according to the Office of Health, Safety, and Security (HSS). In fact, Fluor Hanford, a prime contractor from 1996 until a few years ago, declared that buildings clean based on tests that a 2004 DOE report said: “avoided selection of locations likeliest to have contamination.”

Hanford Workers Before 1986 Most Likely to Have Chronic Beryllium Disease

Hanford employees most likely to have CBD worked at the Hanford Nuclear Site when beryllium was being used in fuel rods, which ceased in 1986, according to a recent study.

After 1986, an alloy containing beryllium was no longer used in cladding for part of the fuel rod.  This means that workers hired subsequent to 1986 were likely exposed through contamination that remained at the Hanford Site, according to this same recent study.

Areas, where there was the potential for exposure, included buildings in the 300 Area, located north of Richland, where fuel rods were produced, buildings at the N Reactor where the fuel was used, and buildings where the irradiated fuel was processed that includes the Plutonium Finishing Plant and K Basins.

There is some good news amidst the pervasiveness of CBD at the Hanford Site. The percentage of workers with beryllium sensitization that progressed to CBD – about 3 percent – was lower at Hanford than anticipated. This was based on comparisons with other workforces, researchers said. When reports from medical contractors are analyzed, they show that the percentage of workers with CBD among those with the sensitization at Hanford is about 20 percent, while 40 percent is more typical at other workplaces, researchers found.

More good news shows that the progression of CBD among the Hanford workers studied appeared to be minimal. A majority, but not all, cases were in the very early stages.

Did you or do you currently work at the Hanford Nuclear Site and now have a medical illness that you believe could be due to your employment?  Atomic Home Health will assist claimants through the paperwork process FREE of charge!

At Atomic Home Health, we offer services to current and former nuclear energy workers which include Hanford site workers, uranium workers, PNNL workers, and qualifying DOE contractors and subcontractors, who may have developed specific work-related illnesses as a result of exposure to radiation or toxic chemicals.

Our benefits specialists work with you, your provider, and/or claims examiner to ensure that you receive the benefits that you deserve!